We want to talk about YOO – the stunningly successful international brand. Investors around the world have discovered that the YOO imprint on a project – each with its distinctive, one-of-a-kind style – translates to real value and high returns.

This is not simply marketing talk. Data shows that YOO projects sell faster, command higher prices and rent for higher rates than other luxury apartments. They also generate better resale values because nothing compares to YOO. A few facts to consider:

What does this mean for you? ​

We have exclusive deals on The Hyde by Wanders & Yoo, the two-tower project under construction in the heart of downtown, which is poised to take full advantage of The Yoo Effect.

We’ve already seen the YOO phenomenon in Panama City with the YOO Panama. While other projects suffered after the downturn, YOO Panama units continued to sell and rent and today it remains one of the most popular buildings on Avenida Balboa.

Want to learn more? Write to us at sales@puntapacificarealty.com  for exclusive pricing on this very special project. 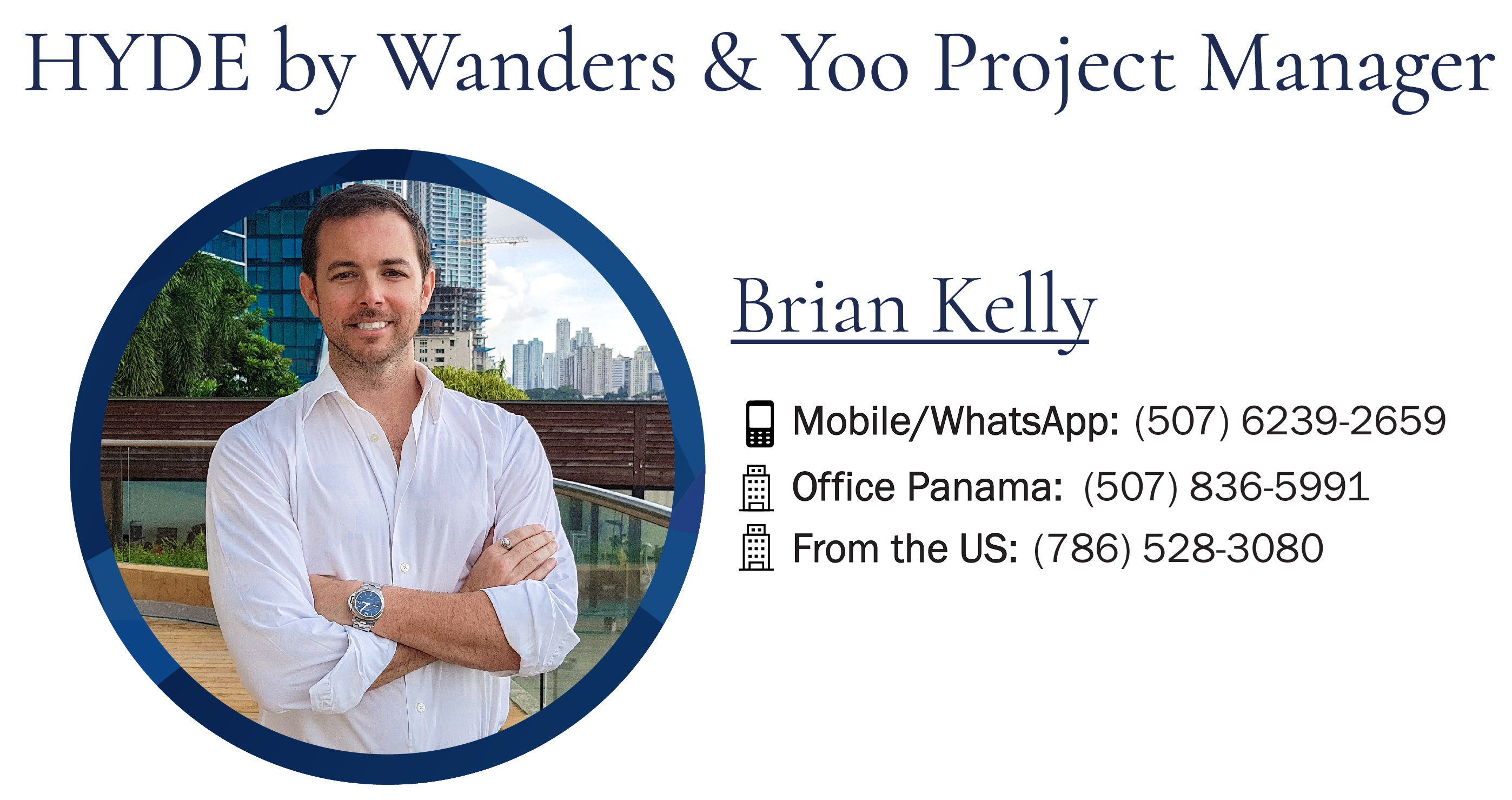