The new year just started and we may have already witnessed the best party in 2020. Ocean Reef developer Grupo Los Pueblos hosted a gala event to inaugurate the first phase of the marina on Ocean Reef, which is officially the hot new home for the boating lifestyle in Panama City. Mermaids swam around the marina and guests were taken on private boats to the different party venues. Alfredo Aleman from Grupo Los Pueblos and the Vice President of Panama, Jose Carrizo, gave speeches eloquently describing the importance of Ocean Reef and its place in the history of the capital.

It was a great event in a great location, as people were able to really enjoy the beauty of the islands and see the potential of the island lifestyle minutes from downtown Panama City. Beyond the festivities, the event sparked a flurry of sales on the islands, with the marina vividly illustrating the luxury waterfront lifestyle offered on Ocean Reef. We saw $5 million worth of sales in 48 hours and more reservations are coming in, with buyers coming from Germany, the U.S., Canada, and Panama.

One of the beneficiaries was Seascape, the only luxury community focused on wellness in Panama City. Seascape is a short walk from the marina and offers a real waterfront lifestyle, including a private beach area with hammocks, where you can live your tropical dream. Seascape offers a truly healthy lifestyle, with 24-hour concierge, a juice bar, sauna, yoga, treatment rooms, an on-site nutritionist–all focused on your personal well-being.

The opening of the marina and the gala event were a sign to buyers that the Ocean Reef community is developing fast and the opportunities on the two islands are starting to disappear. All the 3 bedrooms in Seascape were sold during the weekend following the event, as well as the lower penthouse, which went for $1.8 million.

What is happening on Ocean Reef is no secret. People experience the beauty and the uniqueness of the islands and they want to be part of it. The marina party was a perfect example of a phenomenon we’ve seen many times when people get a chance to spend time on the island.

The marina party really put the beauty and historic significance of Ocean Reef on display. And we expect the sales ramp-up to continue as more of the island’s amenities come online, including the yacht club. Many buyers are already kicking themselves for missing out on Beach Club Residences, which, as we reported last week, is almost completely sold out. But we still have access to a few deals in Seascape at our pre-construction pricing, reflecting our special relationship with the developer.

Don’t miss out. Contact me now for the latest information and details on why Seascape is the hottest selling development on Ocean Reef. 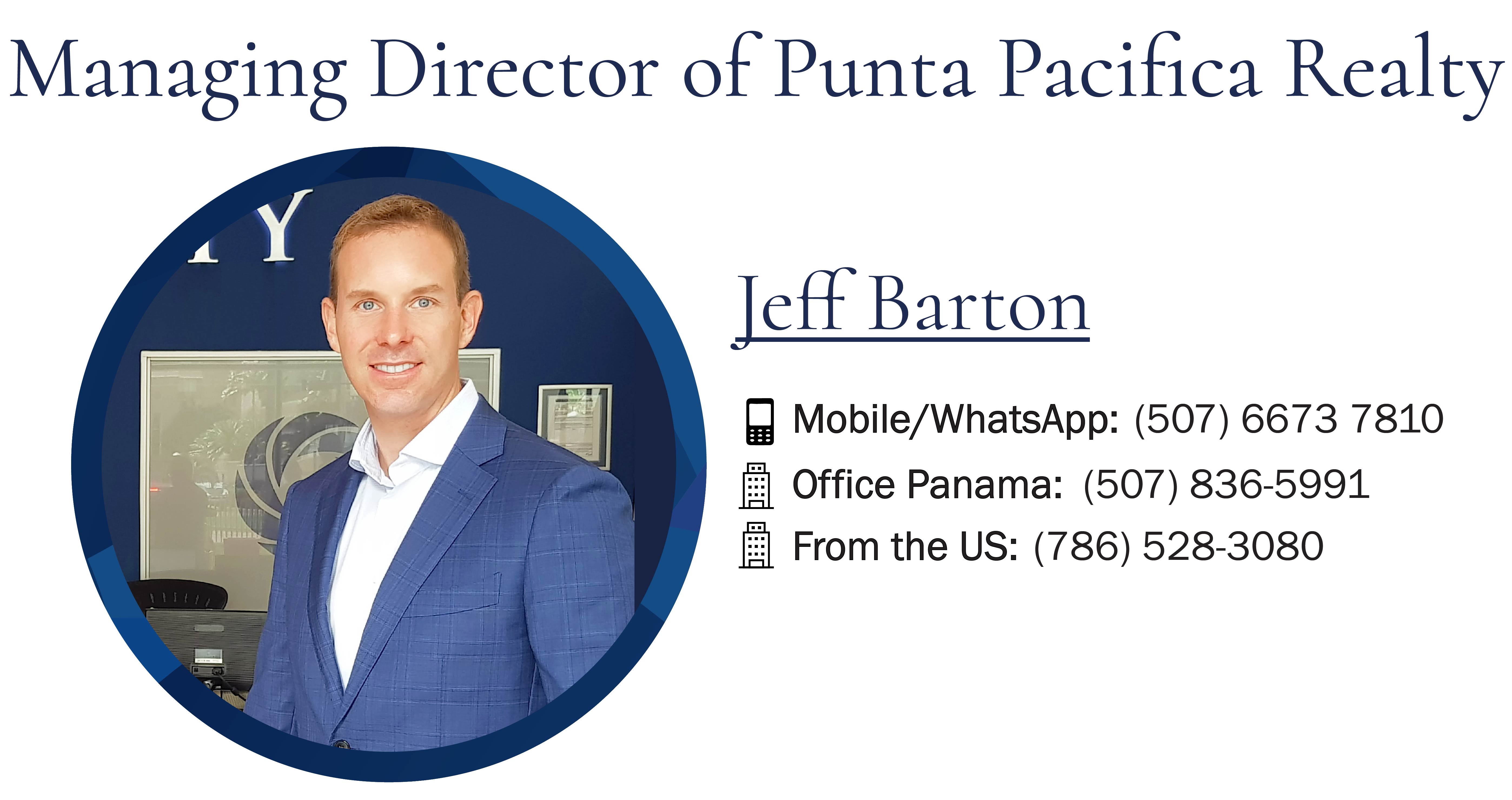